I want to be able to create light trails with tails that will swirl around 2 people in a scene.  I know I have seen this effect some where, but I can find a tutorial on this.

Does anyone have any links to ideas or suggestions on where to start?  I was looking at lens flares, but there are no persistent tails.

Something like this, though I would prefer solid/translucent lights instead of "sparkles" 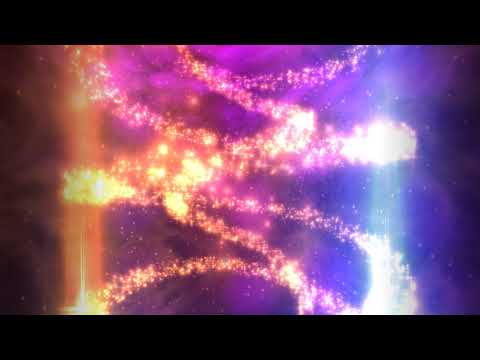