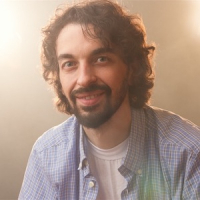 I had the opportunity to work on a drama short film which is also a music video for a local singer. It's called "Before Love Ends," performed by Lyubena Ninova: 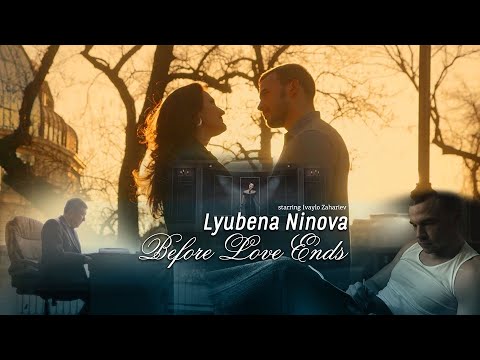 Due to production difficulties we had to do some of the scenes as VFX shots and here is the breakdown: 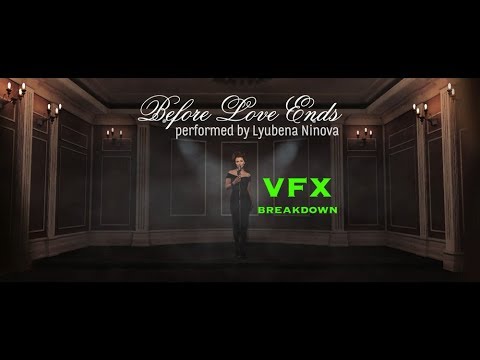 I did the environments in Blender and composited it in HitFilm. Color grading is also done in HitFilm.