Has anyone made any test shots using the Foundry Camera Tracking Effect? Please share them here! I would love to see them. I'll start. Here is a handheld shot of my dining room. I inserted a 3D plane where the picture is hanging on the wall and turned on reflectivity. 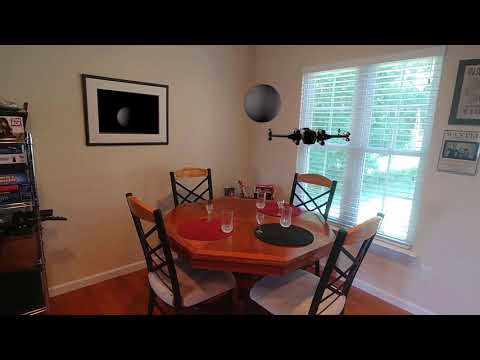