Dealing with it (short film teaser)

Some of you helped me with the script of the short film (@DafterThings, @CleverTagline, @Palacono), and today the teaser goes out! 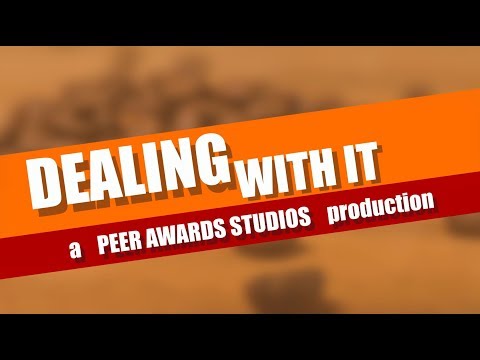 The actual short will come out on June 14th, and hopefully (if time allows), I'll make a series of videos on what we learnt during the process (also on how much fun we've had) that I'll share in the filmmaking section

PS: the addition of the opening credits at the end is a bit awkward, but since we show this at work (where the short film is released in an event) adding them creates a bit of extra hype to see your colleagues doing fun stuff. Plus, it was a nice exercise on "Brooklyn 99"ize the credits