I've been a bit limited over the past couple of weeks but easing myself gently back into filming. 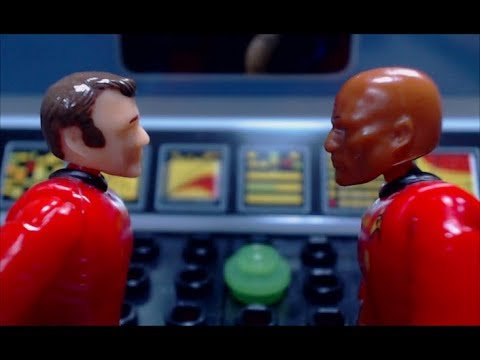