A bit of a smaller scene recreation this time, none the less I hope you enjoy: 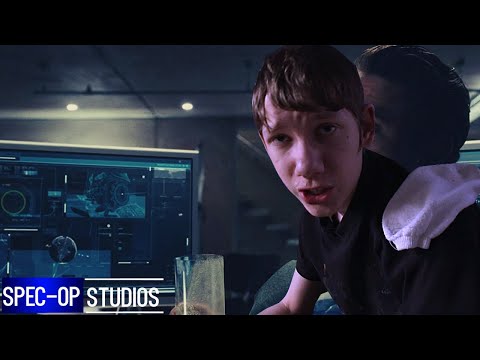