Hashi from Action Movie Kid makes wonderful tutorials. While they're all AE-focused, there are still great things to learn from them, and this latest one that he did for Red Giant is no exception. While the focus of the tutorial is about creating an underwater look, there are tons of useful nuggets for general compositing and FX scattered throughout, and I've only watched 9 minutes of the 46-minute piece so far. 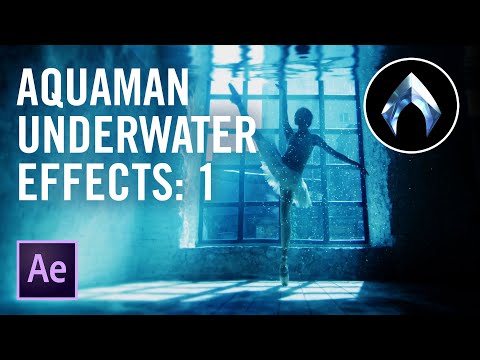