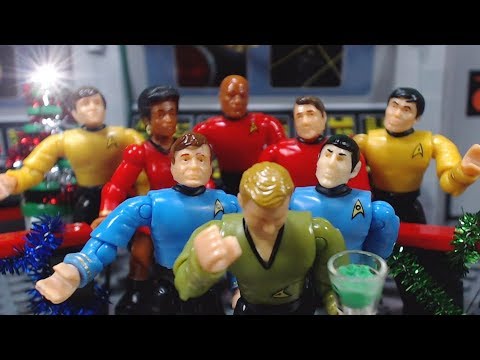 Every one of these brings it's own issue.

The 'to-do' list has some more serious ideas on it for the New Year.

«12»
This discussion has been closed.