Here's another clip 4 days working on it. still have to work out kinks in the lasers though 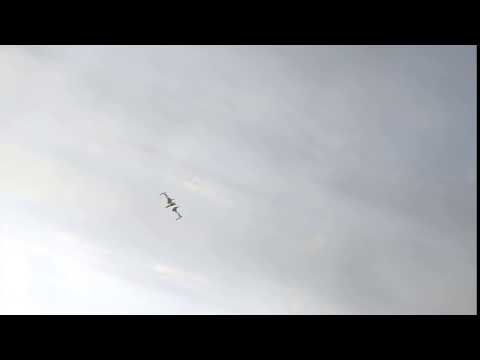