Hi there, I have finally finished a project that i started 2 years ago and started filming February this year.  It started out as a stop motion animation but i then changed it to a CGI film, I have been filming it 1 day a week, due to work and somehow have managed to finish it the same day Doctor who returns to TV.

Dalek Chronicles Echoes of War is a short animation on the conclusion of the Imperial/Renegade Dalek civil war. From what little information has been released from canon novels and books, the Renegade Daleks somehow won but no details on how they did it have been released or looked into. This is my take on it and has been a massive passion project of mine. Enjoy 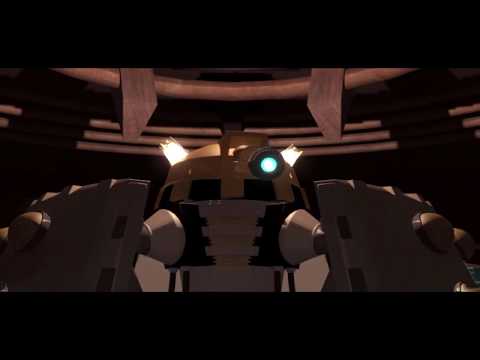