Issues with loading/editing files into Hitfilm

I hope someone can help me out of this misery. I been struggling with this problem for a while and i can't figure out what exactly is causing it. I hope giving all the information i can get and i think is relevant will hold a clue for you guys.

My goal is as follows: Making time-lapse video's out of mp4-video's of my process of making digital drawings in photoshop (e.g: 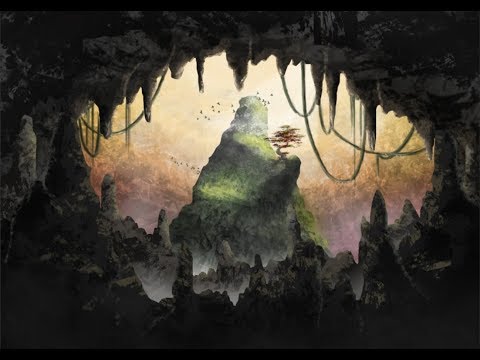 What i mean to do:
- I load the mp4-files i want to edit, the footage is anywhere between 3 hours and 15 hours.
- I speed them up by anywhere between 1000% to 10000% depending on the size and goal.
- Then(than?) i remove the pauses i took or mistakes i made which still happen to be visible on this speed.
- Add music, an intro, an outro, some fades
- Export.

The problem:
- What happens is this: I open a new file, and start loading the content. No matter how big the size, it takes ages, up to 20 minutes. Some take longer then others. If i try to do anything within the program the program turns gray and acts as if it's frozen after which i'm prompted with the choice to close Hitfilm or to wait. When i do the last the screen remains gray-ish and after a while starts working again. The files then seem loaded (a thumbnail is visible alongside the files).
- With some of the bigger files the program freezes again like above, only shorter, when i try to move the file to the timeline. (With other words: It seems to try and load the file i try to put on the timeline again).
- On rarer occations, when i finally managed to put all the content on the timeline and speeded it up so it won't be any longer then 11 minutes, it freezes again when i try to move my timeline from left to right to a section which is not visible on my computerscreen. This only happened on my video of 15 hours. I decreased the size to alittle less then 10 minutes, tried to move further up my timeline without editing anything and it said 'nope'. After a half an hour waiting i just gave up.

I hope anyone can give me a clue of what is going wrong cause it's really driving me crazy, cause barring the issues, i just love the program.

Thanks for your time!