So there’s only one anime series I like,  and it’s called Inazuma Eleven. It’s about a soccer team, but there’s these special moves and stuff. It had a brief run on Disney XD in 2011, and then Cartoon Network in 2013. There’s six series of it now, counting the original, and they’re all epic. I really want to recreate some of the special moves in the show for my brother. 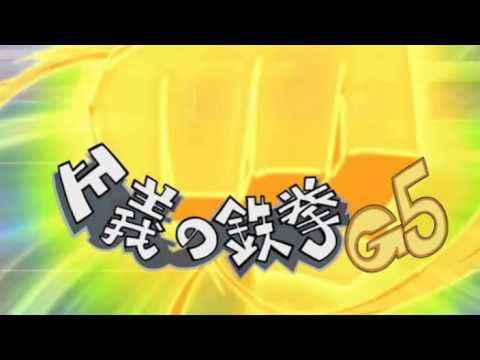 Is there a way to do moves/constructs like this in Hitfilm? Can someone do a tutorial?