Does Hitfilm have options for making custom audio visualizations?

I'm talking muppets.
This video shows what I'm trying to do. 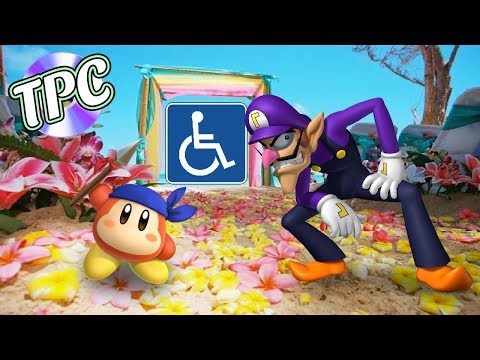 The drawn cartoon characters's mouths move to the audio levels.

Is this possible in HitFilm?