How to Improve a Short Film 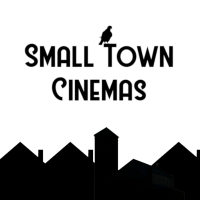 I recently posted a discussion on the Hitfilm Gallery category showcasing a new short film, however, here, I was curious if I could get some criticism as to what I could improve from it-here it is: 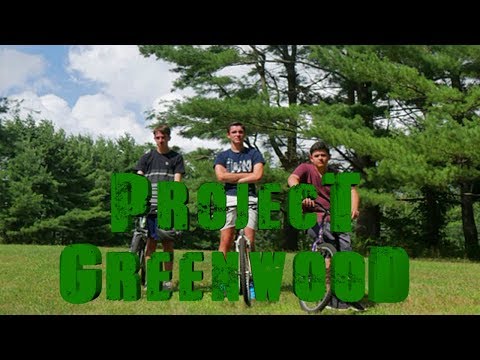