I was following along with the Sun tutorial from some years back and it was going pretty good. couldn't figure out the masking to go out from the center, and my glow effect wasnt working the same way but increasing feather on the mask gave me the same effect.

Then he selects one of the glow layers for the environment map and it had a cool brighting effect around the sphere, but when I did it nothing happened.  I tried all 3 layers.  Then I tried creating a new simplar project and still couldn't get the environment map to have any effect.  In the past I would of guessed it was a limitation of my hardware as I had lots of features in hitfilm not work for me before but this time I have a semi decent gaming laptop with a gtx 1060 which i think should be able to handle all hitfilm features.  Plus I don't think this particular feature is GPU heavy.

So I dont know if Im doing something wrong, or if the newer version of pro behaves differently, maybe I should install hitfilm 2 ultimate to try and see if it works there, or maybe it's a bug?  I'm including two screen shots showing my project with and without an environment map, and the tutorial in question starting at the point where It doesn't seem to work for me.  What do you think is wrong here gurus? 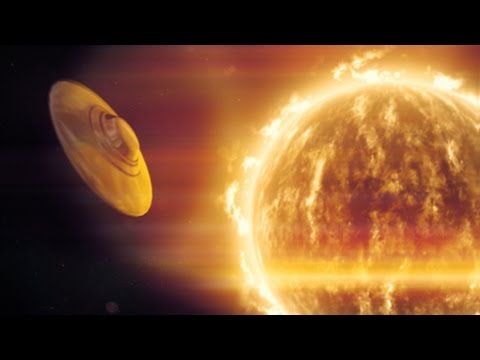 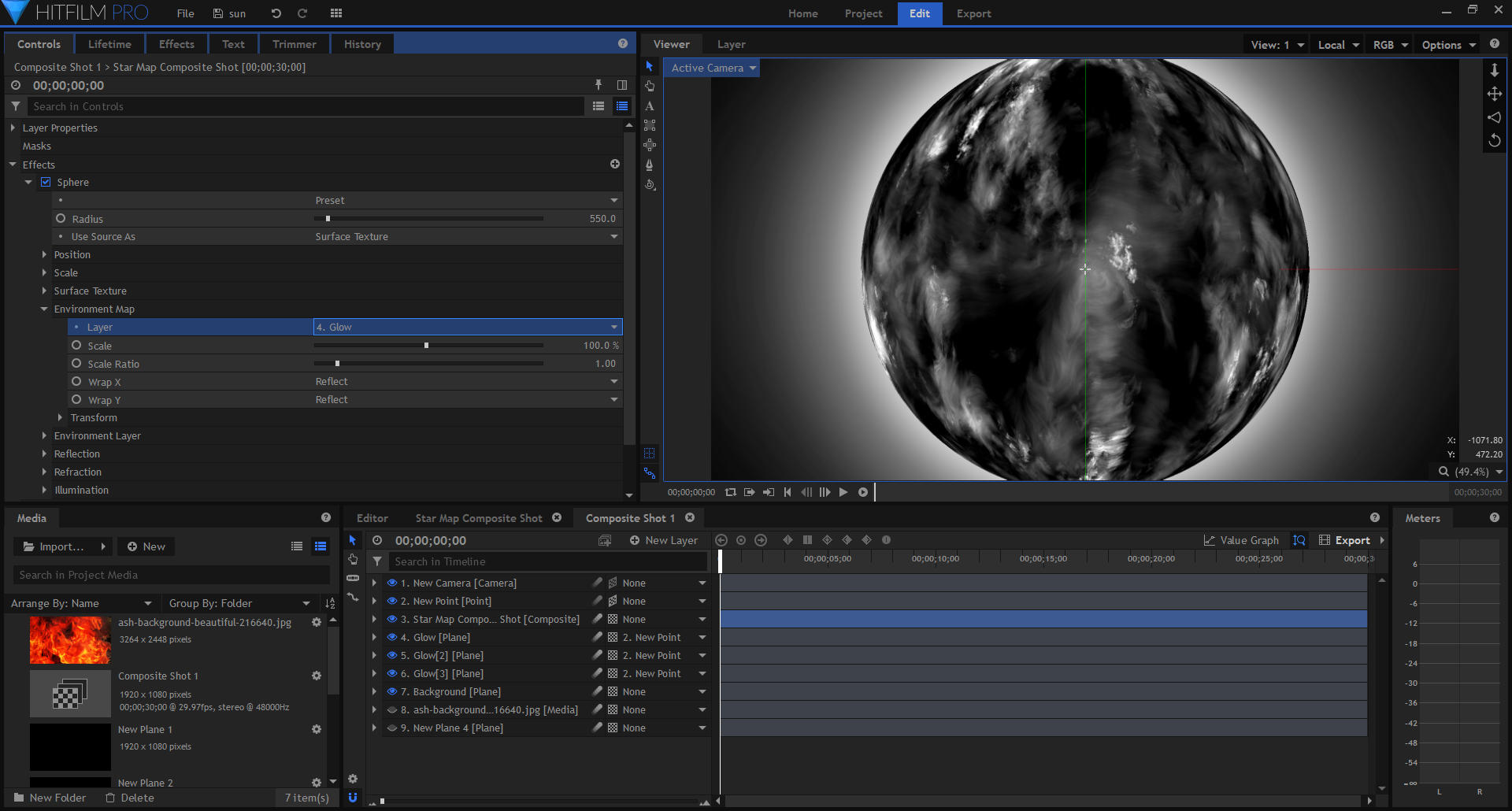 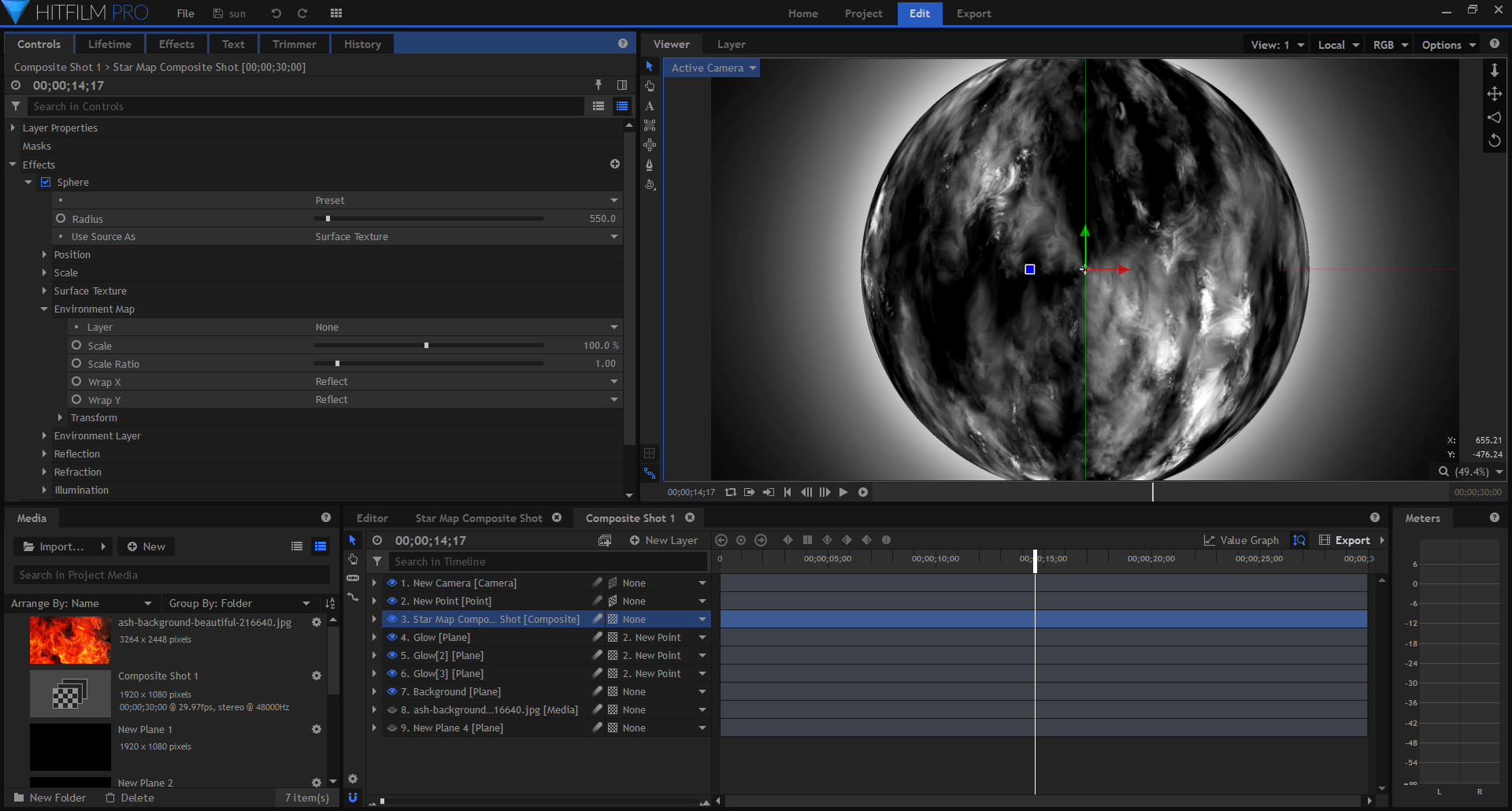