FusionFiveFilms Posts: 63
July 2018 in Show off

Hey everyone! Just released our 2nd short film of the summer, "Again?" I would very much appreciate any critique or feedback that is constructive and not purely negative. Other than that, I hope you enjoy it as this is probably our most ambitious short film to date! 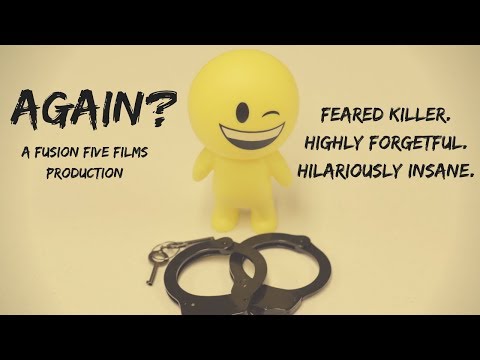