And straight on 'till morning...

Howdy, I'm a little new to using HitFilm and I noticed a lack of fanmade animations inspired by Star Trek's latest TV incarnation, Discovery...So I decided to scramble something together, and I'm kind of proud of it. Let me know what y'all think! 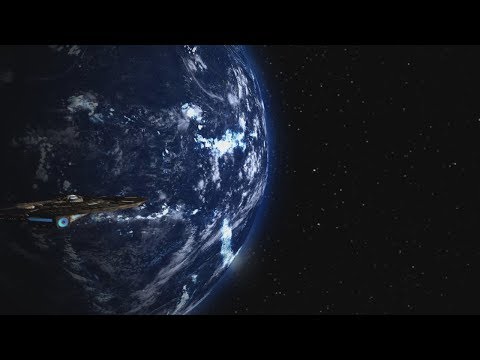