How to edit DVD video created by Sony VRD-MC5

Davlon Website User Posts: 282 Just Starting Out
May 2018 in General

I would like to use Hitfilm to edit video from a DVD.

Many years ago I digitized to DVD some family video tapes. I used the Sony VRD-MC5.  It's a DVD recorder that can take the playback output from a video camera. 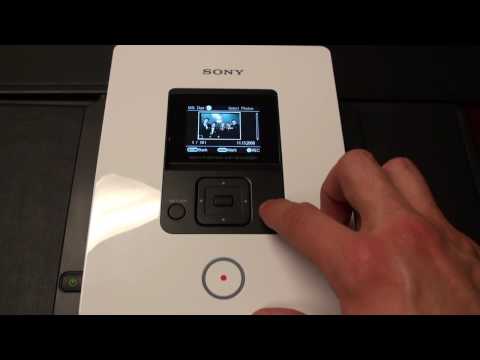 The files it produces are named as follows:

The first video file with the C00 extension also has some kind of disk menu data/images.
When I drag it into VLC, I see the menu -- clicking on one of the menu icons starts the playback.

Hitfilm however, doesn't recognize the video files.  As a workaround,  I was able to convert the video files to .mp4 using WinFF -- but the first video file with the menu information will not convert.  The error message says:  [disk name]: Invalid data found when processing input.

Can anyone offer suggestions as to how to proceed?