A bit happier with this one (mainly because it was quicker to pull together). Still learning though. 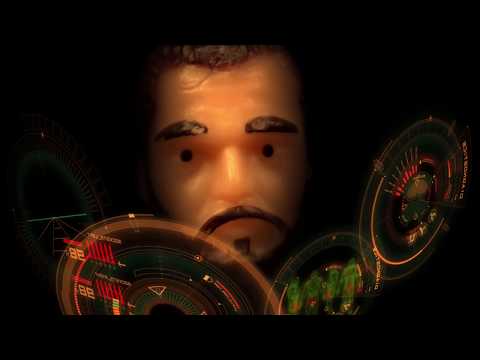