JeffBeresford Posts: 30 Just Starting Out
April 2018 in Show off

An experiment....not perfect, but establishes the principle.

I took an old photo of my old school, Clifton (circa 1914), then i deconstructed it and created the college how I know it looked when it was first built, and built a 3D scene. (see original photo and video result attached). Both versions are in the video.

Then I added live action, which i captured from a random village cricket match from YouTube, and created some fitting film damage, Sky replacement and background environment made.

The combined the set extension and the live footage, and created a 3d camera move.

There is  a masking issue with the live action in the background, and one of the cricketers appears to 'float' slightly , even though the others seem quite well anchored. 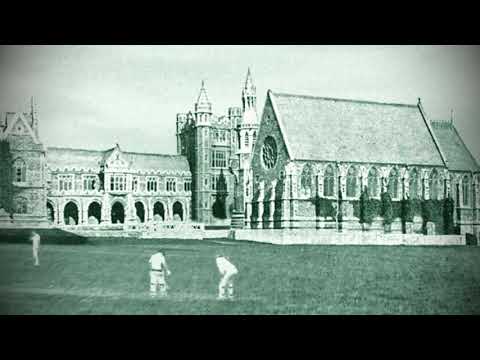