The story is:
I fell in love with Hitfilm Express 2017, when I was looking for a program to do video-clips for my new music-album.
(As a composer/producer the music/the songs is/are the most important to me, but without videos nowadays noone seems to listen... )
Already had Vegas Movie Studio, but it never clicked here - maybe the FX and GUI were not for my taste enough or my ideas/skills simply weren't good enough back then. Never found a real workflow.
And so I started using Hitfilm last summer as a noob (the learning curve began and still is ongoing) being still one furthermore.

to finish this up. Here's the last of the videos made (with Hitfilm Express) for my "New Album".

This time it's a pathetic song more in the 70s alley (guitar, piano, drums, orchestra, vocals).
Video is quirky, english subs are there. 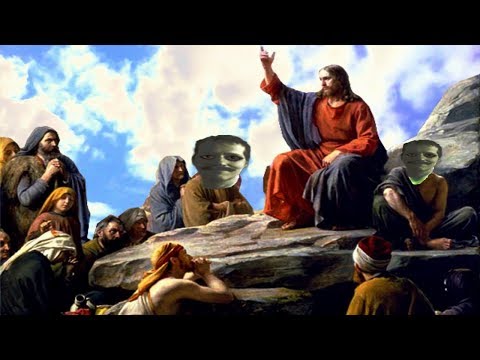 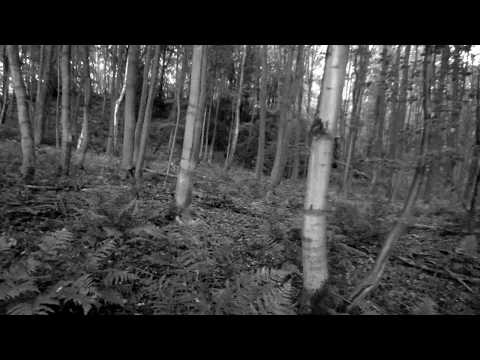 This is the first of the last three video clips: "Sicher (safe)" (german language -> with english subs):
Well, about all the 1st world problems, too many monitors and ignorance... (no laser sword fx were involved) 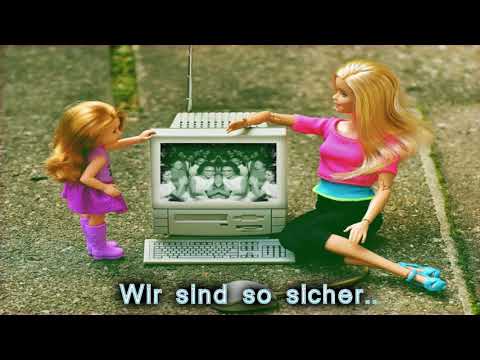 And another one: "Gott-Ersatz (god replacement)" (german language -> with english subs):
This time a sort of love song video-clip with some thoughts about meaning, religion and absence. 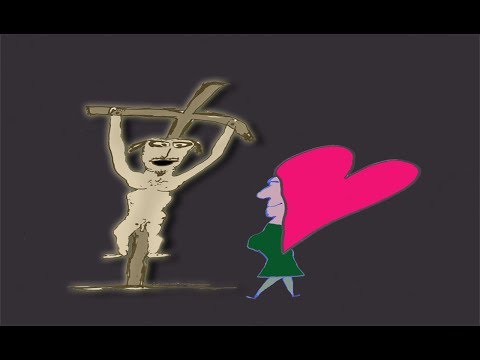 "what does the term "Service" mean? Some reflections put in the corset of a short pretentious hybrid form without beats"

"Counts / numbers rule everything nowadays in the web of things - don't give up, some of them will be your children, but u can lose 'em"

https://www.youtube.com/watch?v=TnpgBBajdfA
-> Rockmusic with some weird drawings as aliases on their journey

https://www.youtube.com/watch?v=ZqoFaa-cy1M
(no special tricks here, just lots of blends, stills, vid-parts and footage stuff - so nothing for the cracks!).
Electro-Pop-Music .. only concepted to celebrate summer...

https://www.youtube.com/watch?v=F5KoIY-RTdk
Frustrated Ego-Larmoyance with strength. CrazyTalk helped out to make the guy imported from MakeHuman speak a little bit. Experienced Animators can ignore this. Has english subs.

https://www.youtube.com/watch?v=EYjDM20Lv1c
This is sort of a dada whacko kangaroo Electro-Pop tune. Has english subs.
_____________________________________
The first is a  "Schlager" musically (so not to everone's cup of tea, I know) and to be honest I have also used Da Vinci Resolve for the grading plus Z-GameEditor (part of FL Studio) for some background animations.
But: In the end all was done in Hitfilm - with some composite shot animations on some layers + footage. I think for the grading now Hitfilm was enough via keyframing (if I had known this before and had used the colour wheel)

Thanks to all the great helpers here - would have given up otherwise!!
Maybe some of you can enjoy the clips or have some remarks for me.