I'm quite new to film making and my goal is to learn how to produce simple videos for my music projects. The videos should focus on us playing our instruments and will be more like a live video than a pop music video with story etc. Here is a link to a video of someone else whose style I really like: 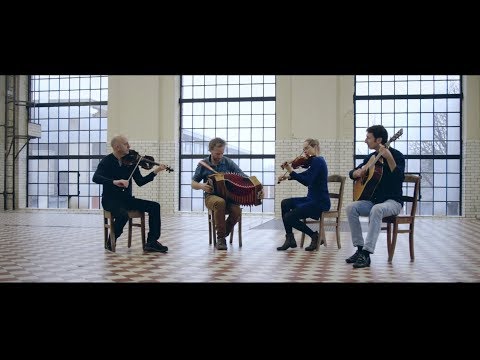 I would ultimately like to be able to produce something similar.

I have already started learning about the basics of Hitfilm Express and filming, but I could use a "reality check" of my plans and/or tips on how to go about achieving my goal.

What I think how everything would work out:

I know that this will be quite a bit of work to learn all this stuff and then produce such a video, but I feel quite motivated and am super interested in learning all this. Step 5 is obviously also be a huge step, but right now I am more worried about those "logistic" steps 3 & 4, which I am quite uncertain about. A few questions:

Thanks for taking the time to read this. Any help would be much appreciated. I am also looking for tutorials on how to film such a music video, but I haven't found a lot so far (most videos about music videos focus on a different style of music video).