How Can I Make Gun Shot Scenes Make A Lot More Realistic? 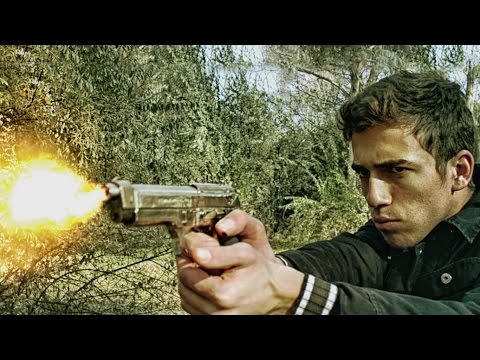 They made the gun's mechanism move with VFX. You can see it in 0:38. How can i make the same effect on my project in Hitfilm?