After The Lens (Updated December 2021)

Here's a film I finished this summer, any feedback would be greatly appreciated! 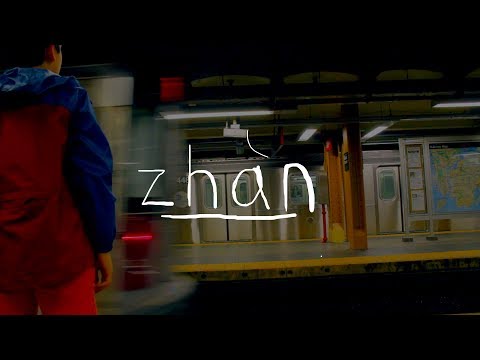