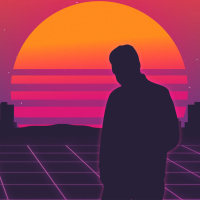 Nuwanda HamburgPosts: 177 Enthusiast
December 2013 edited December 2013 in General
There seems to be a new kid in town on the slow-mo market called "Respeedr" from proDAD.
Just stumbled today over an email from mentioned guys promoting it.
http://www.prodad.com/home/products/videoeffects/300610678,l-us.html
Will download the demo and doing a test drive asap.
Btw: What do you think about this tool ? Your replies and infos are welcome