Someone from my work asked me to film her hula hooping. I took this opportunity to really try to nail my camera work and my editing skills.  I've seen awesome videos of things like this done by other people, like devinsupertramp. I did not try to make my video exactly like the ones I've seen, but rather really figure out my style and cinematography skills. Please give it a watch and tell me what you think! 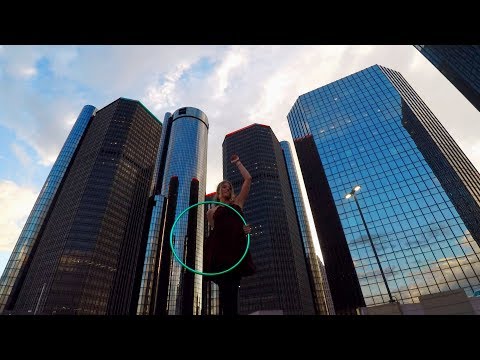