I recently posted one of our quickest, dirtiest and easiest films that we made called "Dirt Fight." After that, I decided that I wanted to go a more story driven route for our next short film. This is "Day Of Reckoning." We spent a day rehearsing to clear up any problems with dialogue and story. It took about a week to edit, and another three days to polish.

Let me know what you guys thought about it, any and all constructive criticism is welcome! Also, check out our YouTube channel for more of our work and sub if you want to help us reach our 100 sub goal! Keep on filming! 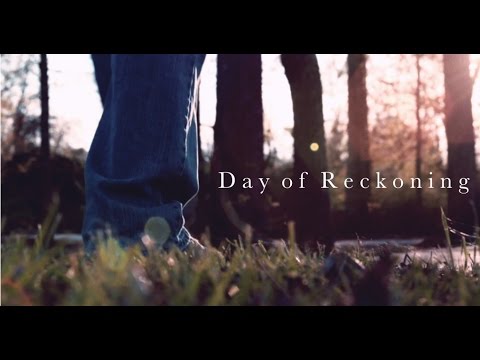