DrFnord Website User Posts: 110 Just Starting Out
May 2017 edited November 2017 in Show off

Well I finally got my latest video completed (well actually there's so much more that could be done with it but I've been anxious to get it out there!)

This was intended for Film Riot's 80's Challenge but complications have caused me to be a month and a half late!

Hope you have fun with it. 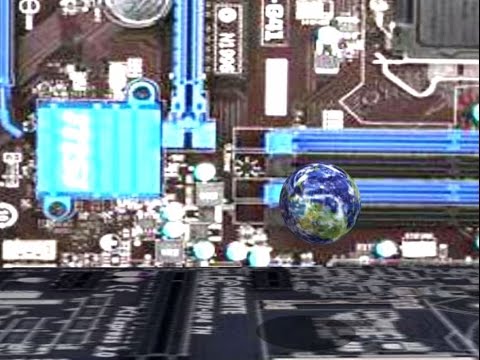