I can’t help myself: I just have to keep creating new teleportation effects! If I've counted correctly, there are nearly 90...

Starting at 5:01, I have added effects inspired by:

At 6:38, I’ve modified the first Nightcrawler effect; see if you can spot the difference.

As always, everything has been created using HitFilm Pro, this time version 2017, plus plug-ins. 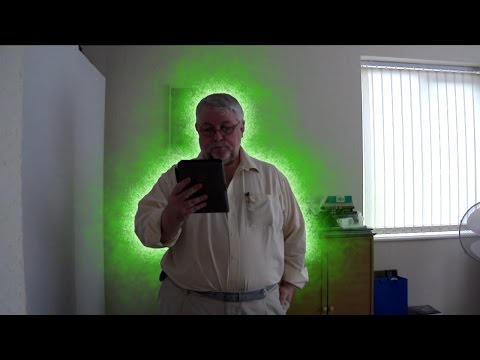