But if you're not subscribed to my YouTube channel, I'd love for you to check out my latest video. I used HitFilm 2 Ultimate for editing / compositing and I'm always open to feedback so let me know what you think 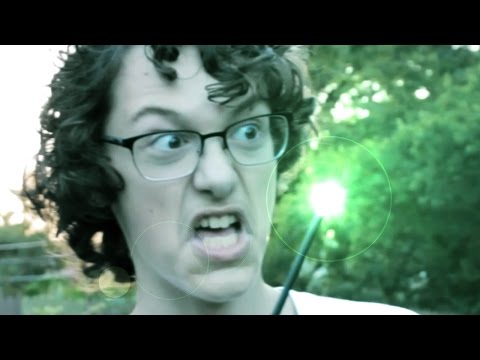