Little video I made just tinkering with HF 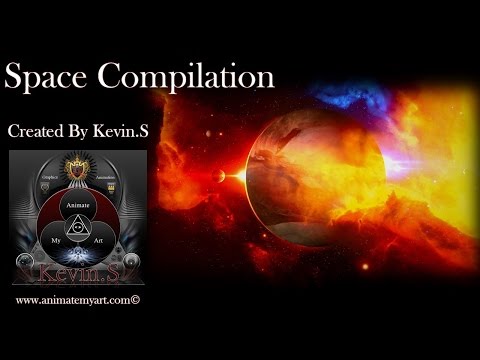