Here is another video! Where I was testing out fight sound effects, so this video has some action! One shot in their is shaky ( which i don't like) and I really want to get a DJI Osmo Camera with 3 axil gimbal so bad! Please let me know if their are things that need some work on, on my video( I'm sure there is). Thanks! 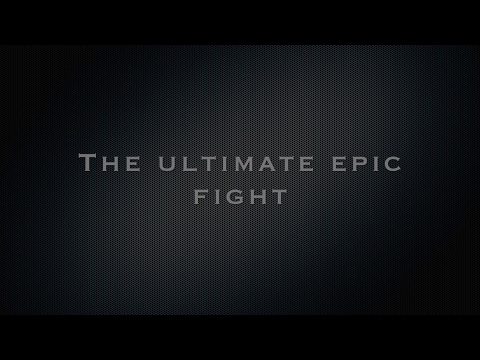