See this link -- how do I do this in Hitfilm?

Have a look at a nice piece of motion graphic work: 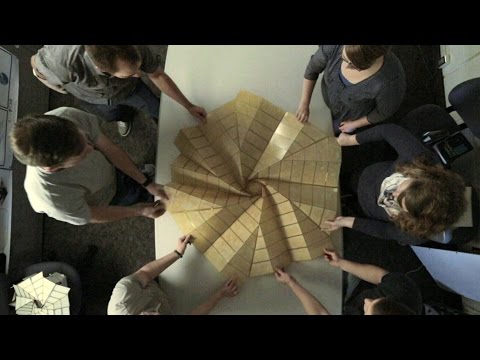 Can this be done in Hitfilm Express?

If not, what add-ons are needed?