I'm very much a newbie but I wanted to share a quick 4-second clip of something I'm working on. I'm doing a birthday message for a friend of mine who has her 18th birthday coming up which involves being stood in front of the "New Avengers Facility".

I shamelessly ripped the scene from the film where a car travels along the driveway to the building. See this YT clip for reference.

Because this is only a few seconds long (I have to zoom and cut as the on-screen caption appears) I wanted to extend it with another shot before it.

I found this image which is an aerial render of the facility showing two Quinjets on the landing pad. 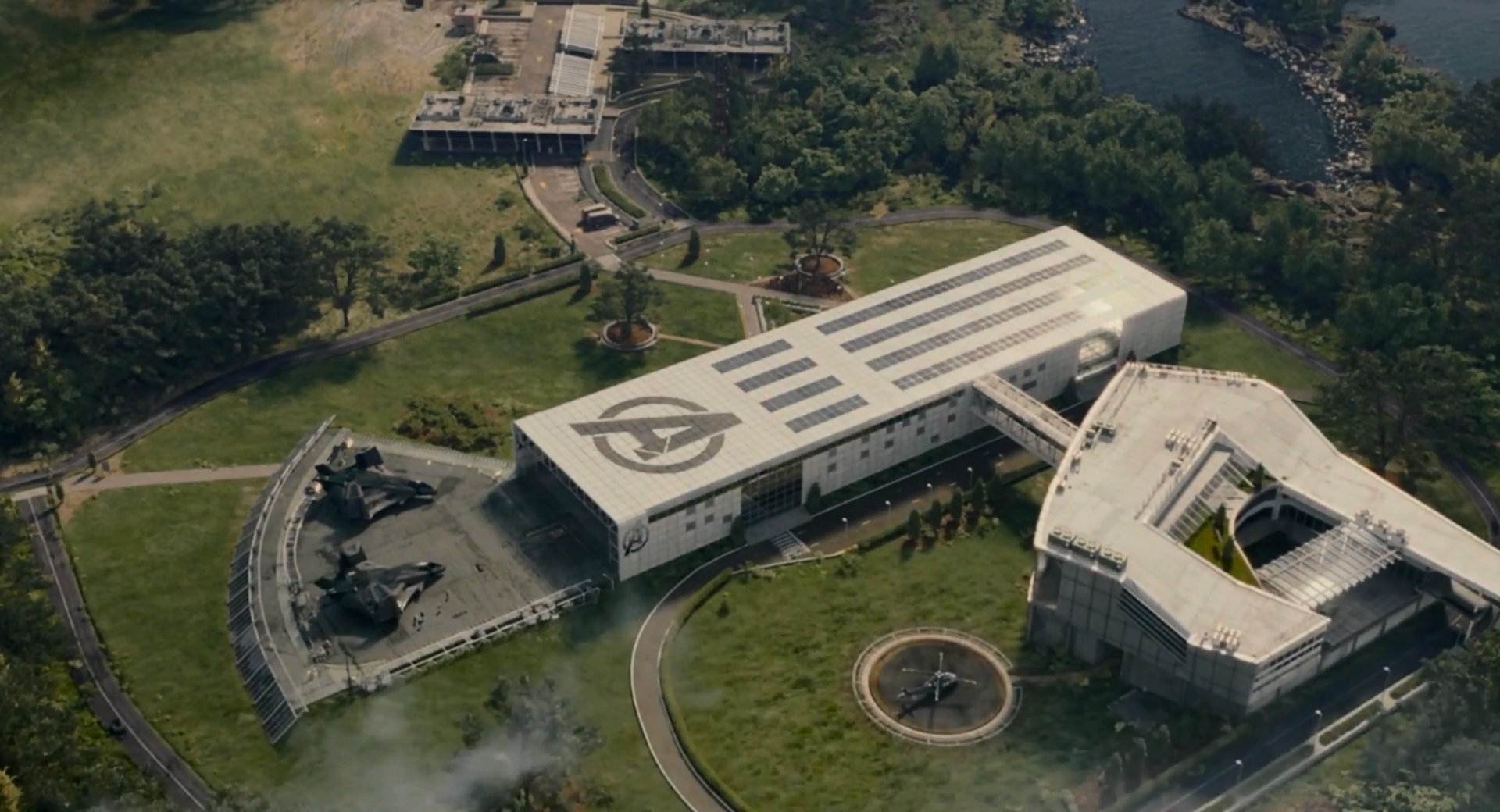 Unfortunately, using this firstly looks a bit fake because it's a static image but secondly this messes up the continuity because the car scene shows the jet still in the air about to land while the image is parked with folded wings.

So I had this idea of animating a Quinjet coming in to land as the clouds part. I tried to make the shadows look realistic getting larger as the jet comes into land as well as giving the helicopter a working rotor (subtle).

It's only a 4-second clip and it's only for a silly little birthday message but I'd like to know what people think or if there's anything I can easily to do improve the effect, particularly with regards to the clouds.

I only downloaded HitFilm 2 weeks ago so be gentle with constructive criticism lol.