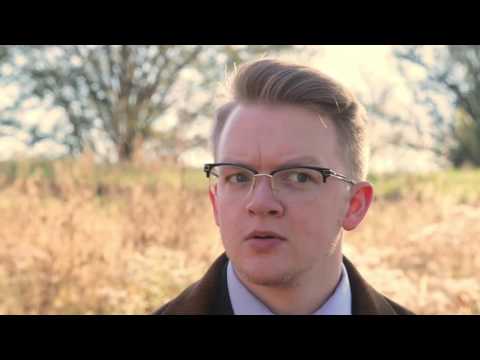 Let me know what you guys think. Always up for constructive criticism.