ESPictures Website User Posts: 533 Just Starting Out
August 2013 edited August 2013 in General
Hi!
I've been absent from the forums pretty much all summer because I've been pretty busy working on various projects.
The good news is that one of those projects is a SciFi starship model pack I've been making for the HitFilm community.
The model pack is nearly ready.  I'll be releasing it this week.
Right now, I'm finishing up all of the last minute details on the models and making sure they don't have any problems importing into HitFilm 2 Ultimate.
The model pack will have 5 starships - a cruiser, a destroyer, a freighter, a frigate, and a carrier.  The model pack will also have a space station.  [carrier not pictured] 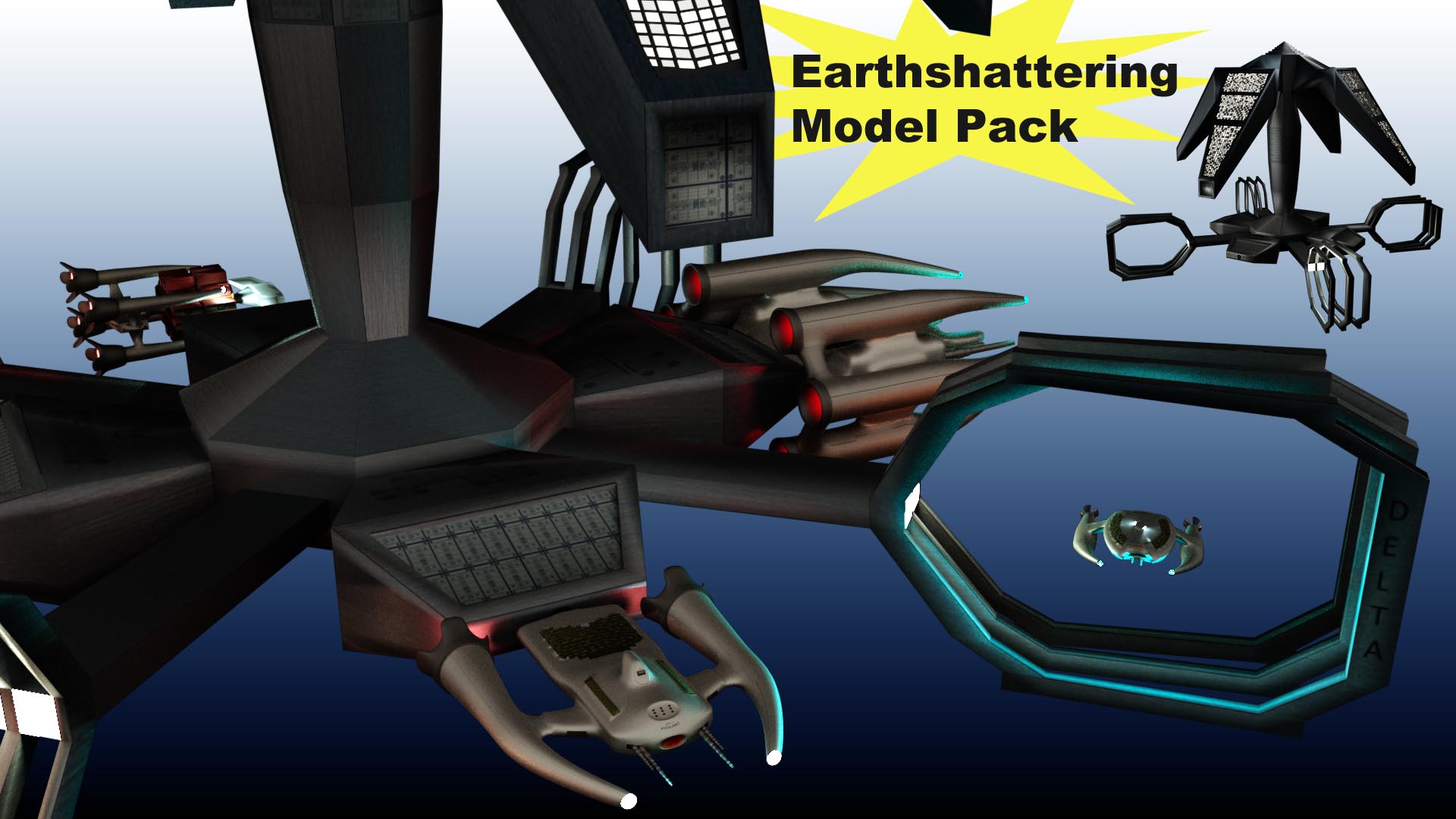 My goal was to create a model pack that would:
1. Import easily and work well in HitFilm
2. Make things easy for novice HitFilm users; not have too high of a poly count or moving parts.
3. Be general in nature.  These models are not Star Trek, Star Wars, Firefly, Battlestar, etc.
But I wanted them to feel as if they could belong in any one of those universes.
So make sure to check this thread again later this week to find out how to get the model pack.
But ...
I didn't post this thread just to tell you to check back later, because I did make one bonus model of a communications satellite that I will be releasing right now!
This model is free to use commercially or non-commercially.  You are licensed to use it for anything you want, but I retain ownership of the model [you can sell renders, but not the object itself or claim the model as your own work].  Credits are always appreciated but not necessary.
Right click on the download link and save: http://earthshatteringpictures.com/ComSat.zip 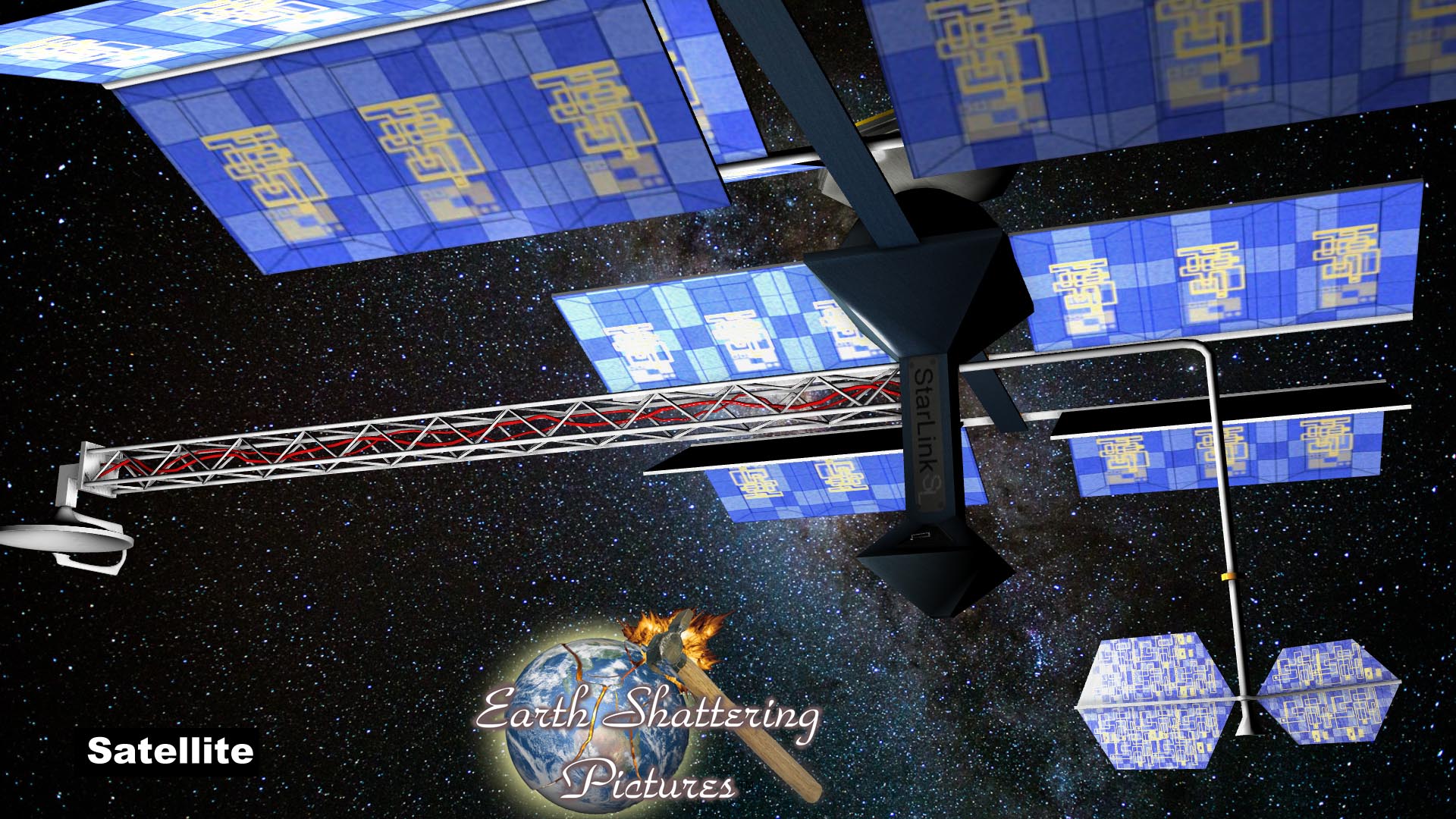 The above picture was rendered from within HitFilm.
I'll be happy to answer questions about the model pack posted on this thread or the Earth Shattering Pictures production thread.
Thanks!
Doug
0 · Share on TwitterShare on Facebook