Newest short film... this time about a car. Critiques welcome. 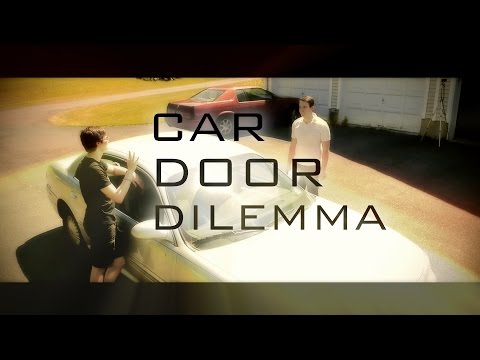