What is your dream camera? 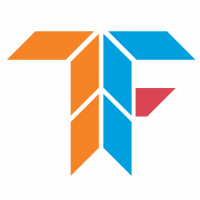 I've been hunting for "The Best" camera for nearly a year now and I've yet to see anything that wows... Everything just seems so lacking in the world of Semi-Pro Cinema (Under $4000 USD). It got me thinking, what specs would make me happy?!?

I went started writing all the specs that I think would make the best Semi-Pro camera:

Keep in mind all Blackmagic products come with DaVinci Resolve Pro for free...

So what do you think? Does this camera exist and I just over looked it? Maybe you have something different in mind in terms of the perfect camera... please share your thoughts

Might send this to Blackmagic, Sony, Panasonic and Canon if it goes well.