It's been more than 10 years since I last attempted to make a Star Wars fan film, and while I don't have the time or the budget to make a decent one right now, I did spend much of the winter making this: a Star Wars-themed visual effects test where I try out greenscreening, 3D animation, matchmoving, matte-painting, and compositing...to varying levels of success. 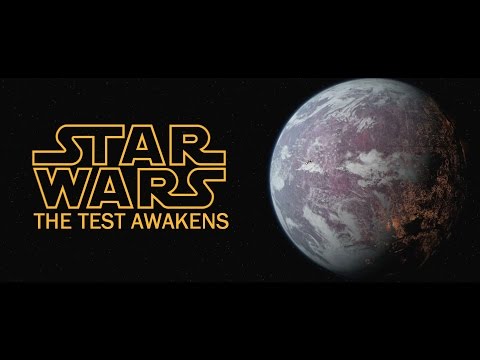 Also, make sure you watch the breakdown here: 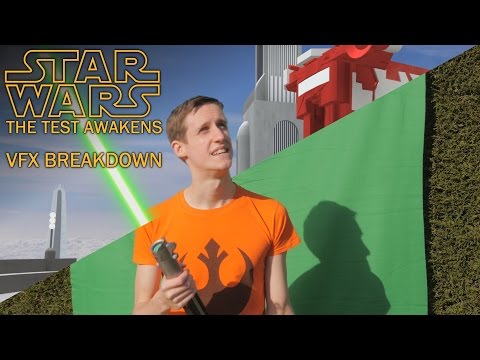 During the production of this, I did experiment with using Hitfilm for some of the 3D shots. I particularly wanted to do the matchmoving in Hitfilm but, apart from not having the budget, I also had lots of problems with 3D models in the Hitfilm 4 Pro demo. Any time I introduced directional lights into a scene with multiple objects, I'd get a crash...and not just a BSOD, a full-on power outage from my PC. This may or may not be a hard drive issue, but apparently it's due to a recent install. Hitfilm 4 Pro IS my most recent install, and this recurring problem (which now happens regardless of whether I'm in Hitfilm or not) only started happening after I'd installed the demo. Anyway, just thought I'd mention that.