i need to create something similar to this: 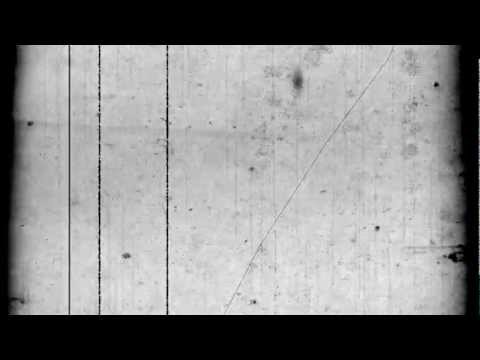 (the distortion here is quite exaggerated...)

Any preset for that? i beleive the color is the easy thing...what about distortion and other look?