At the end of last year, Vice did a great interview with stop motion animator/visual effects legend Phil Tippett (yes, Dinosaur Supervisor Phil Tippett), who came from nowhere to work on Star Wars, The Empire Strikes Back, Return of the Jedi, Jurassic Park, Robocop and Starship Troopers amongst others. He’s the guy who designed the wampas, rancor, Jabba, and earned an academy award for his work on Jurassic. Great insights into what it was like to be a stop motion animator as the CG era dawned. 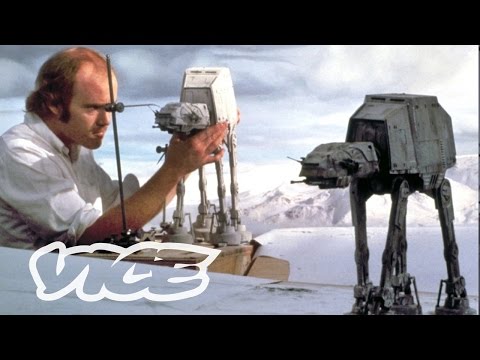