rockstarbd82 Website User Posts: 62
January 2013 in Practical Filmmaking
Figure I'd start a new thread about my fan film being done through a former FX Home product (Visionlab Studios) since the forums were switched to here from the old site.
In short, this is a fan film project I'm doing for the annual Sci Fi Convention known as G-FEST which usually takes place in Chicago, IL. Several Godzilla fans and I had hand made our own kaiju suits over the years previously and all decided one year to make a bunch of props, get some cameras and have some fun making a "mock trailer." It was then I learned Final Cut/Vision Lab Studios to attempt to polish what we filmed and showcased it the next year. The response was soo big, that we decided to take it further. Now I'm almost halfway done with the project and hope to have it done by July of this year. Hope you all enjoy these links (esp Axel Wilkenson and the other team members who developed Vision Lab and helped me out tremendously when I got stuck on things.)
Here's the links from newest to oldest:
(GBR 2013 SneakPeak) 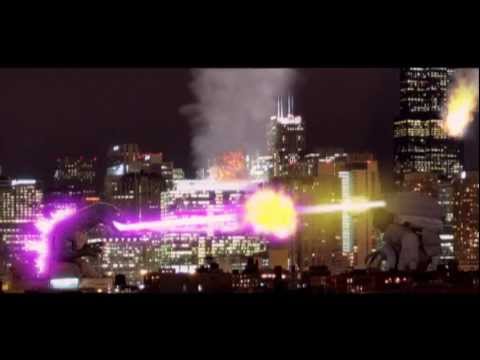 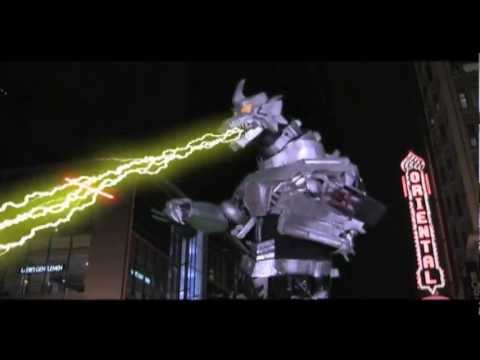 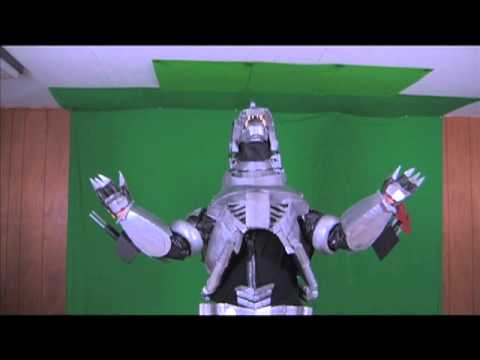 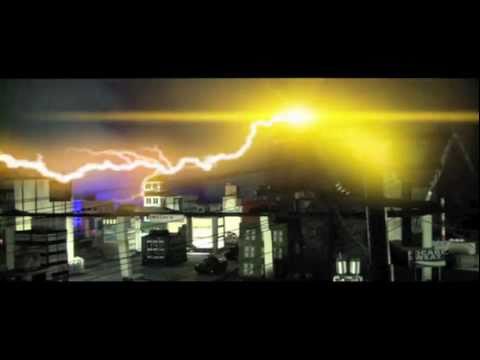 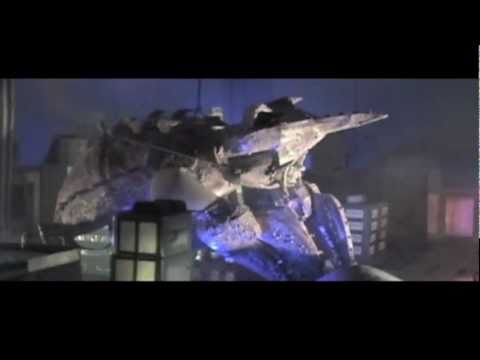