Andrew Website User Posts: 379 Enthusiast
December 2012 edited January 2013 in Practical Filmmaking
[center][img]http://sphotos-a.xx.fbcdn.net/hphotos-ash4/738405_424562804282309_1192466965_o.png[/img][/center]
UPDATE- We've released it! When you have a free half-hour, check out my special passion project and our notably longest-runtime effort of our personal, 'for-fun' narrative work. We're extremely pleased with how it all came out- especially the breadth of talent and production values involved.
[center] 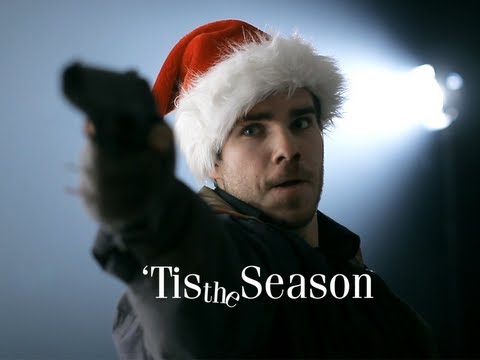 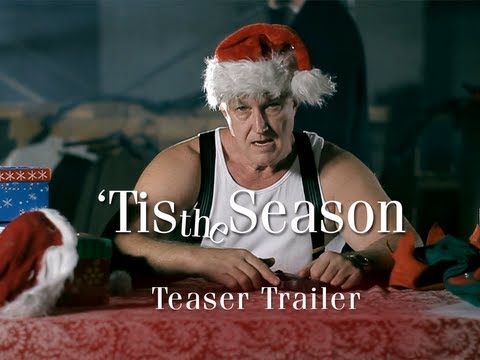 Additionally, let me know your thoughts and be sure to check out our Facebook page here to keep up with everything we're doing!
0 · Share on TwitterShare on Facebook
«12»