MichaelJames Posts: 2,034 Enthusiast
December 2012 in General
If you haven't seen it here it is. 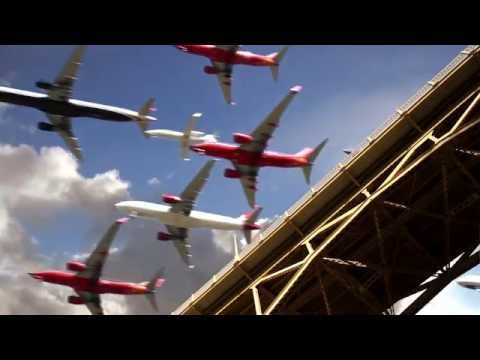