Sci Fi Ecstasy Channel Website User Posts: 48
October 2012 in Practical Filmmaking
Hey folks-
Here is the first in a series of vlogs I have been doing about a sci fi short film called "Borg Bears" that me and my 4 year old Son are making. I'm trying to put one out every week. It started as a way to share the process of film making with my "nonfilm maker friends" on facebook. I'll post more as we go.
I have been an effects lab and vision lab user for years and i just recently took simon up on his offer to buy Hit Film Ultimate. I'm really looking forward to using Hit Film Ultimate 2 for post production!! 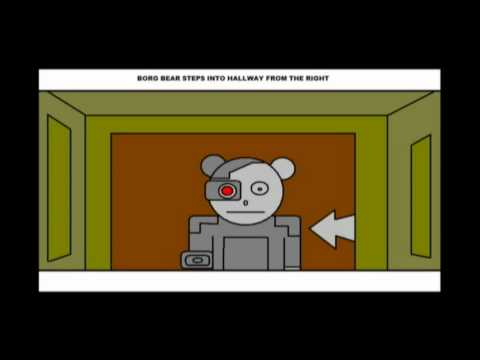