SimonKJones ModeratorWebsite User, HitFilm Beta Tester Posts: 4,450 Enthusiast
August 2012 in Post-production techniques
Was having a little play around earlier today and came up with this: 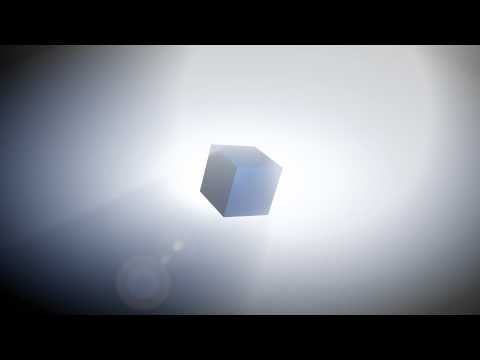 The way it's set up I can move the 3D light around and the 'volumetric' light shafts move with it. Particularly nice as the objects go into shadow.
0 · Share on FacebookShare on Twitter