Anyone know how to do this effect? 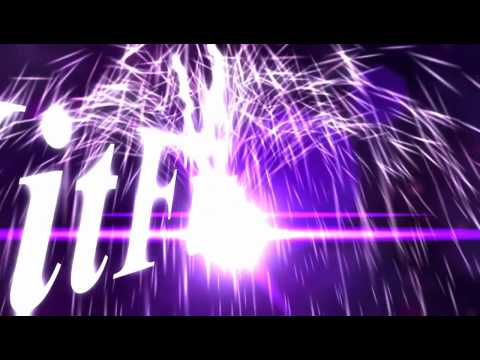 I am looking to do something similar to the effects in the first 12 seconds of the youtube video above. The author (Majahr Pictures) has not yet made the tutorial.

And me being Nooblord of The Film Industry... I have no idea how to even begin making such an effect.
Any help would be greatly appreciated.
Majahr Pictures does excellent work, and I have gotten a lot of good information from his other tutorials. If you have not watched them, subscribe to his channel and check them out, they are definately worth it.
0 · Share on FacebookShare on Twitter