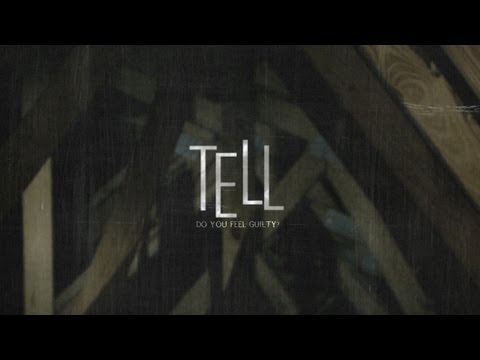 It is awesome, perfect for a horror film, the camera angles, lighting and all just makes you feel more involved and, personally, freaked out! ARGH! Nearly gave me a heart attack watching it on my own in dark room on full volume with headphones on lol
0 · Share on TwitterShare on Facebook