DX6channel Website User Posts: 72
May 2012 in General
I really liked how they put this trailer together: 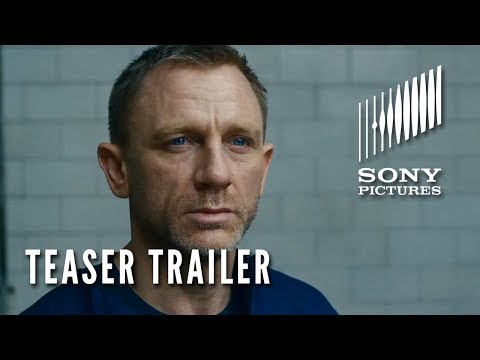