MarkOm Posts: 63
January 2012 in Practical Filmmaking
Hey all,
This is just something I have been working on as another test. I have created a holo panel. I am disappointed in the car appearing and will rework on that but I just wanted to upload it to get it off my mind. 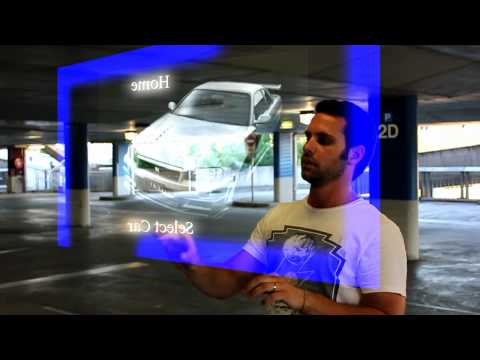